So How Does It Work?

Simply put, the Martingale system is a way of placing bets. It requires that the bettor follow a certain formula, thus negating much of the aspect of chance. For example, a punter makes his standard bet, say $5, on an even money bet such as a moneyline bet on a specific team.  Every time you win you make the same bet for the next game. If you lose, however, you double your bet for the next game.  When you eventually win a bet on a game after a series of losses, your net win will be $5.  So basically, every time you win a bet, you’ll be up another $5, regardless of how much you have lost in the past. This formula negates the aspect of chance and unpredictability, essentially guaranteeing a profit eventually.

Real Life Gets In The Way

This is all very well and good on paper, but it’s not always possible to double your bet in real life if you lose. One of the reasons is that you will most likely run out of money at some stage. If you bet $5 initially and have thirteen straight losses, you will have to pay out over $40 000 for your fourteenth bet. Most Australian punters simply can’t afford that kind of bailout. So that in a nutshell is the risk of the Martingale system. On paper, it will work and you will end up with a win eventually, but getting there may be more than the average punter can afford to pay. 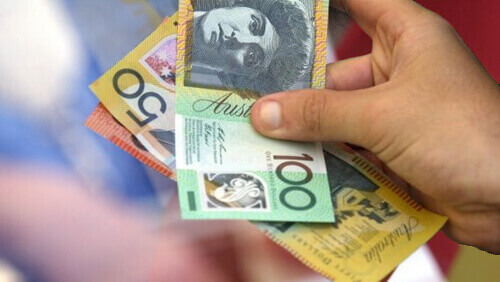 So, the question that automatically comes to every astute Australian punter’s mind, is what happens if you can actually afford to carry on with the system, even in the face of a few losses? Many online sites have a limit on how much one can bet on a single wager. If you did manage to find a site which is more lenient than others, and accepts a $50 000 wager, you would still be out by $81,915 if your bet number fourteen lost. So basically, even with a huge bankroll, you can’t use the Martingale system for very long without running the risk of totally emptying your bank account.

The conclusion that one needs to draw here is that although some eSports betting guide systems work well on paper, there are a number of factors which get in the way of them working practically in real life. If you are willing to try a system for a short while and able to cut your losses if you start to get in too deep, then a system such as the Martingale may be worth trying out. Just bear in mind that the experts have their opinion for a reason and are usually right.