Betting on Virtual Tennis in its current form is very much like playing a slot machine. The Virtual Tennis games offered at mobile casinos and online betting sites delivers a single-game tennis simulation, rather than an entire five-set match, with the outcome determined by random number generators.

No skill is involved; you simply place a bet on one of the players, and the software decides whether or not you win. They can be fun to play, just as slots can be amusing, but players who can get a real tennis workout on their own home gaming systems would like something a little more exciting to bet on. Two factors may see that wish become a reality soon.

The growth in eSports over the past decade is drawing in a whole new generation with different ideas about mass entertainment. In between the first-person shooters and real-time strategy games that dominate the eSports tournaments and pull in the biggest viewer numbers, sports-based video games like Fifa20 are also generating solid eSports fanbases.

Tennis-based video games have already joined the eSports list. The Roland-Garros eSeries by BNP Paribas has been held annually since 2018. This eSports tournament is played on PlayStation 4, using the Tennis World Tour game title. Punters who want to bet on virtual tennis matches that depend on the video-gaming skills of the players, rather than random luck, should investigate eSports tournaments like these. 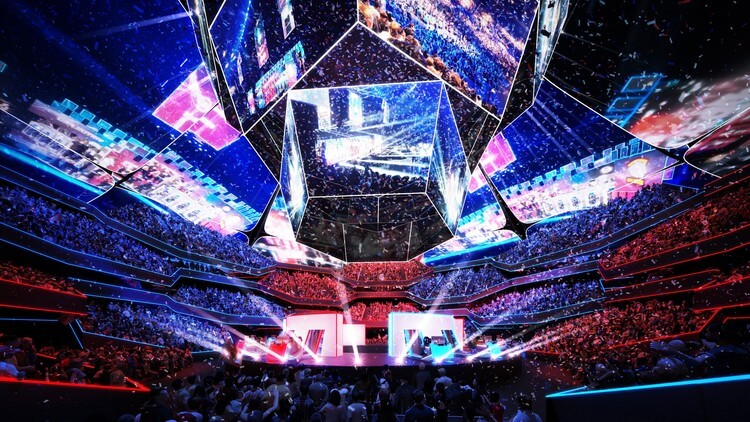 The year 2020 brought with cancellations of sporting tournaments across the board, including all the top tennis events. In some cases, tennis computer games came to the rescue again: Rafael Nadal and Andy Murray were among the stars who agreed to play each other at PlayStation tennis in the “virtual Madrid Open” in April.

Similar virtual tennis matches are also planned online for the Australian and French Opens, so that fans who cannot enjoy live action can at least enjoy betting on the virtual tennis. It’s not clear how long the sport’s top athletes will still enjoy playing the couch-potato version, but they have raised the profile of eSports tennis enormously.

Firstly, eSports needs to embrace a virtual tennis game based on a Nintendo Wii-style controller, or a Virtual Reality suit. Secondly, some major tennis talent needs to be convinced to adopt the virtual version of the game. Instantly, it would no longer be a virtual tennis simulation, or even a computer game played with buttons and joysticks.

It would be a virtual version of real tennis, relying on the same physicality and use of court space, but contained entirely within a digital world. That’s the ultimate version of virtual tennis betting that the industry ought to focus on developing.